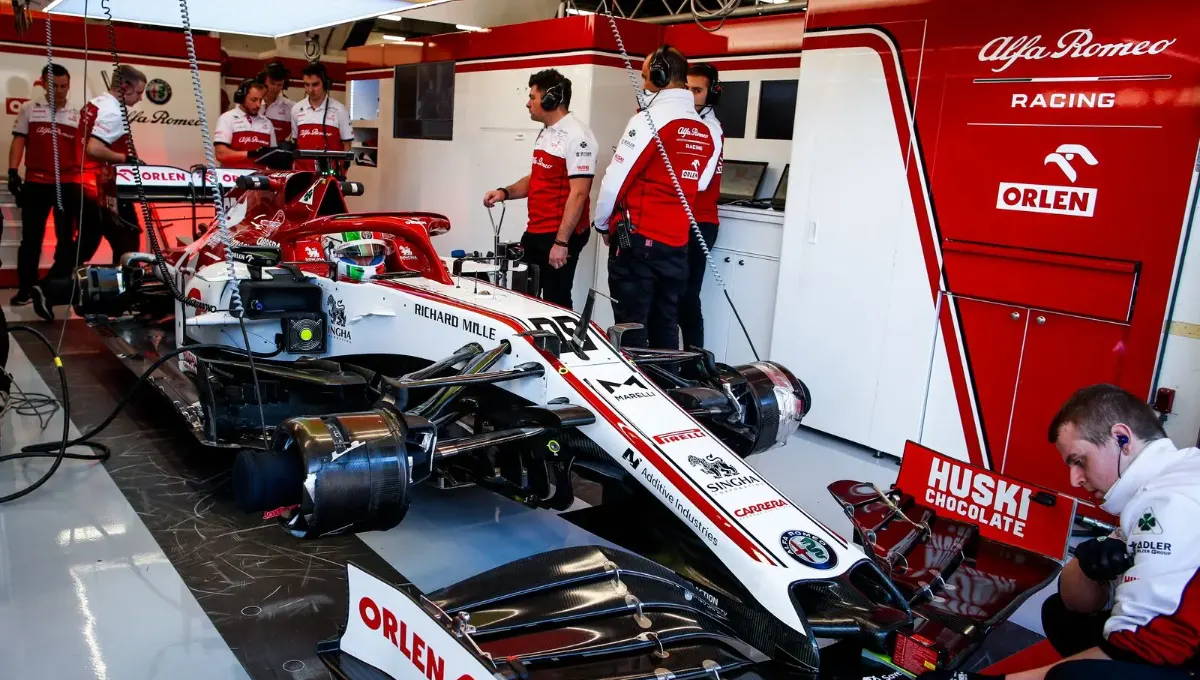 One of the sweetest partnerships in Formula 1 has to be between Alfa Romeo Racing and Huski Chocolate. Alfa Romeo is a forward-thinking, innovative Swiss company with strong Nordic connections — making Huski a natural fit.

For over 45 years, Sauber Group of Companies has set standards in the design, development, and construction of race cars for various championship series, such as Formula 1, DTM, and WEC. After a quarter-century of competition in Formula 1, the company launched a long-term partnership with Alfa Romeo in 2018 and enters the 2020 championship under the new team name Alfa Romeo Racing ORLEN.

Alfa Romeo and Huski’s relationship began back in 2019 as a one-race deal, but now in 2020, the sponsorship returns as an official, full-season partnership. Huski’s striking logo will adorn the team’s C39 car, the drivers’ race suits and the team personnel’s shirts. Huski hot chocolate and ready-to-drink products will also be available in the team’s hospitality unit and garage for all to enjoy. The synergy between Alfa Romeo and Huski is undeniable and we’re well up for the ride. 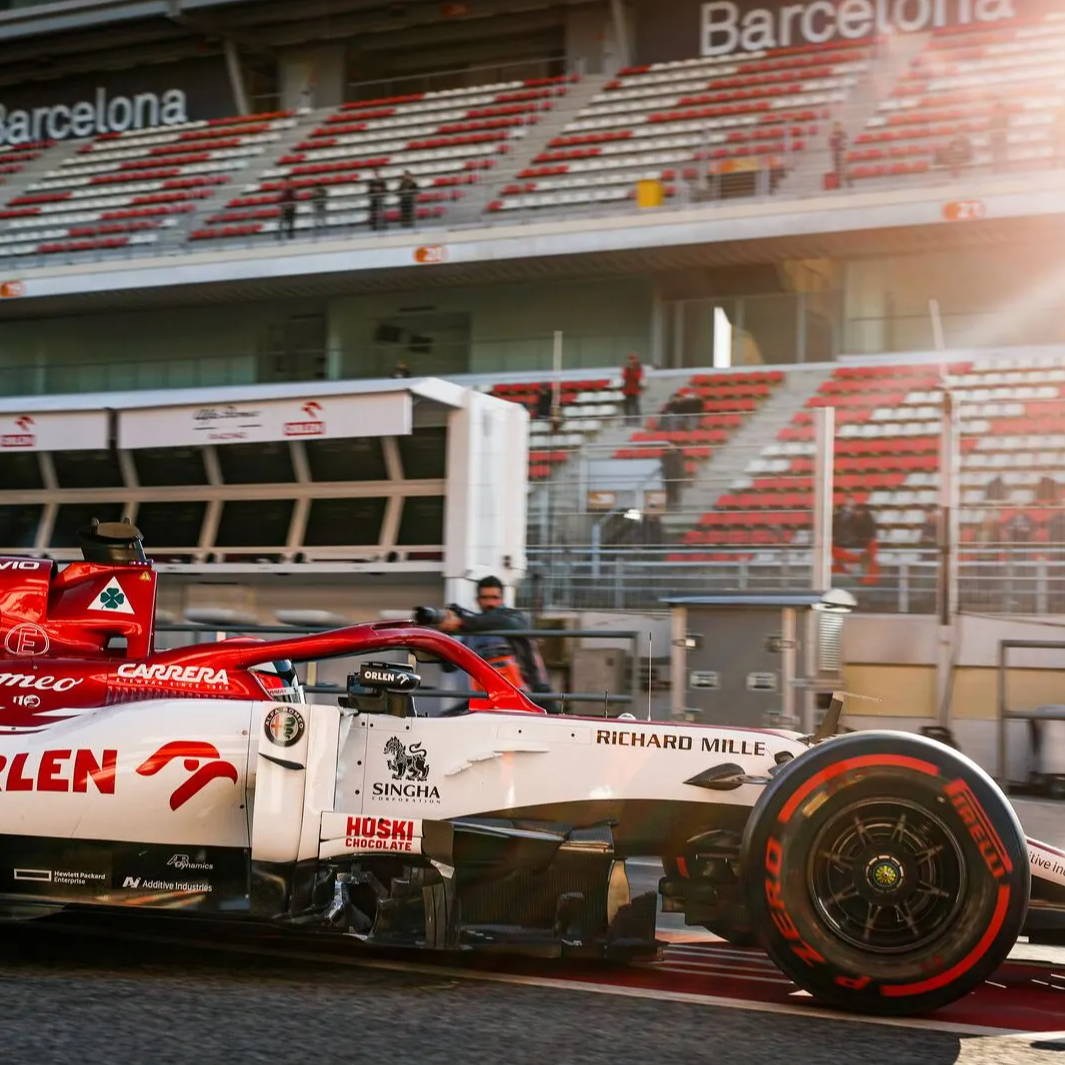 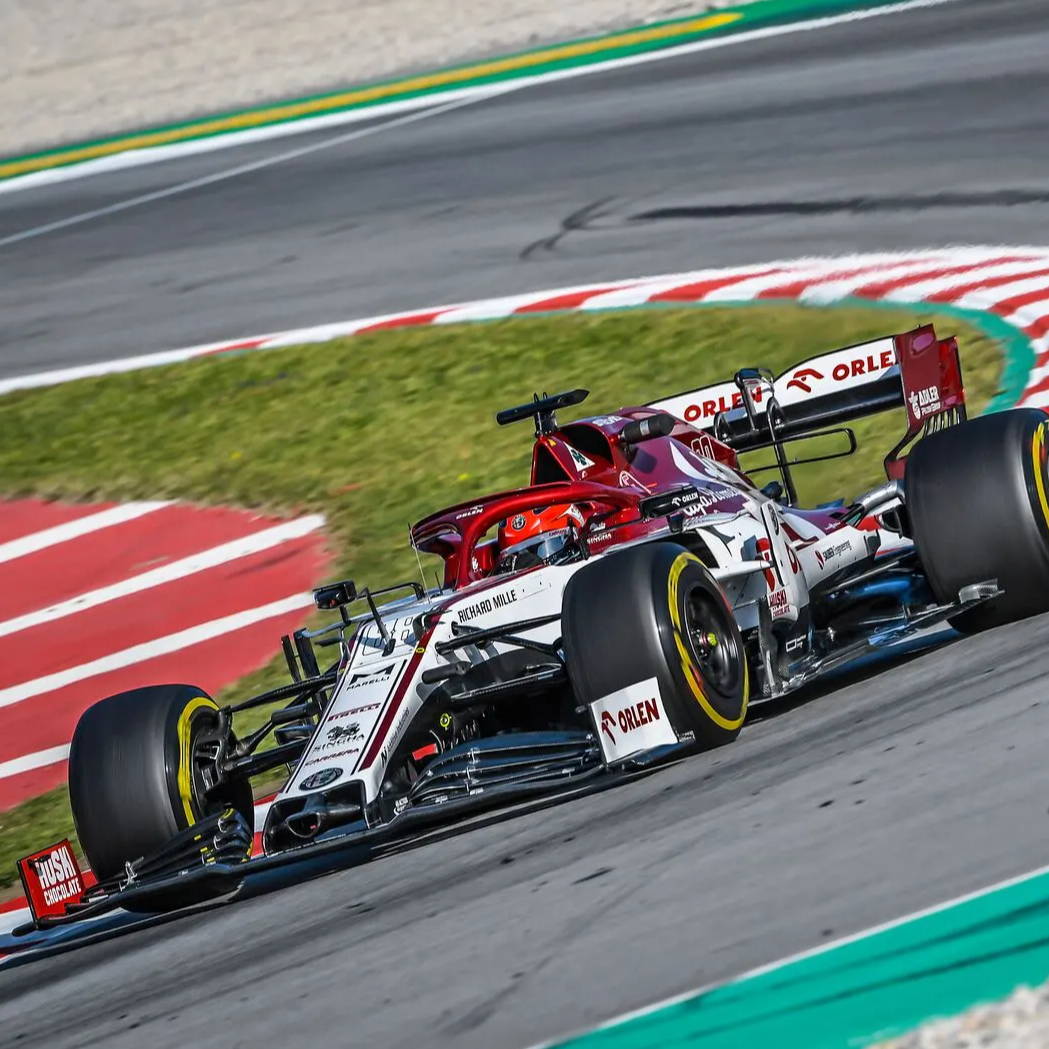 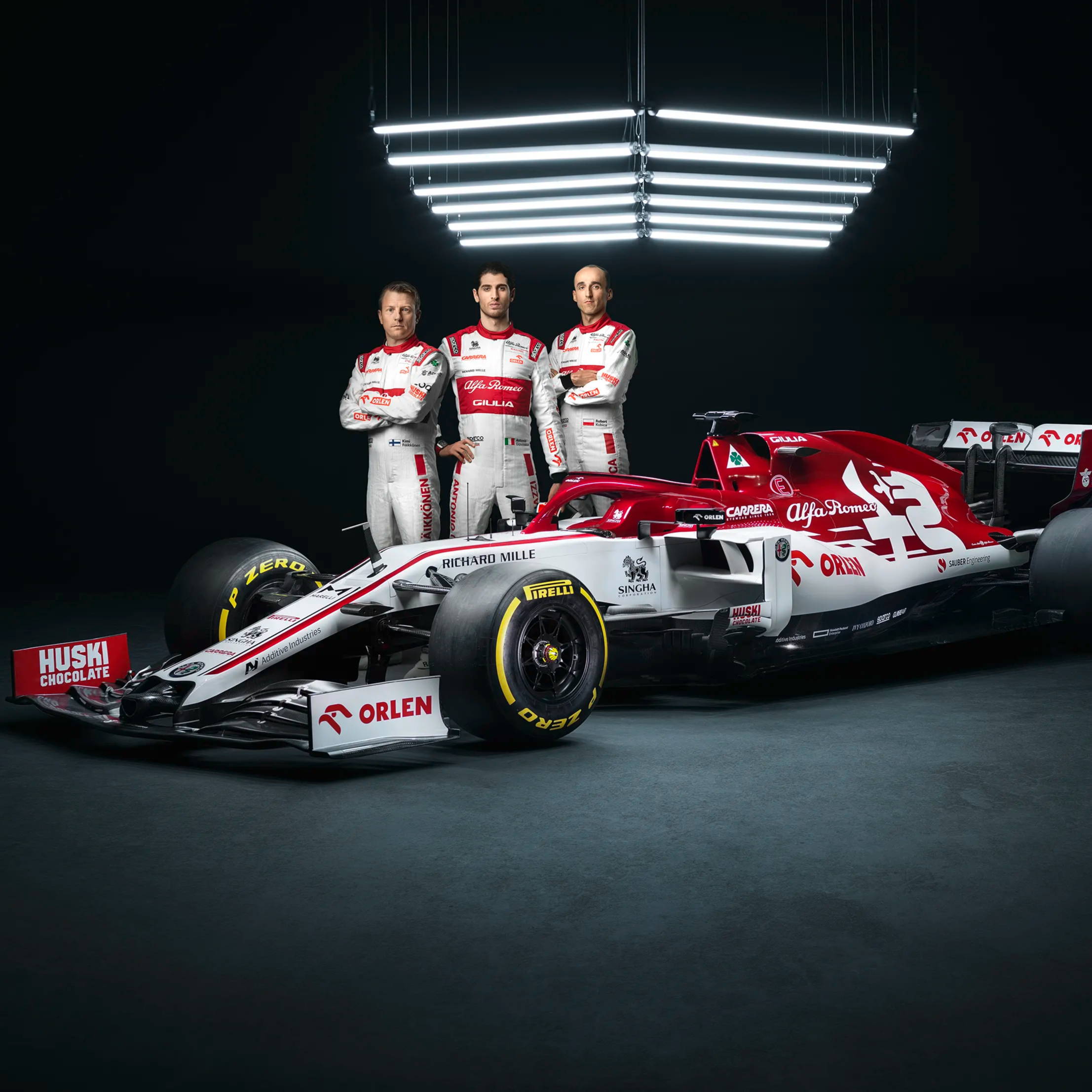