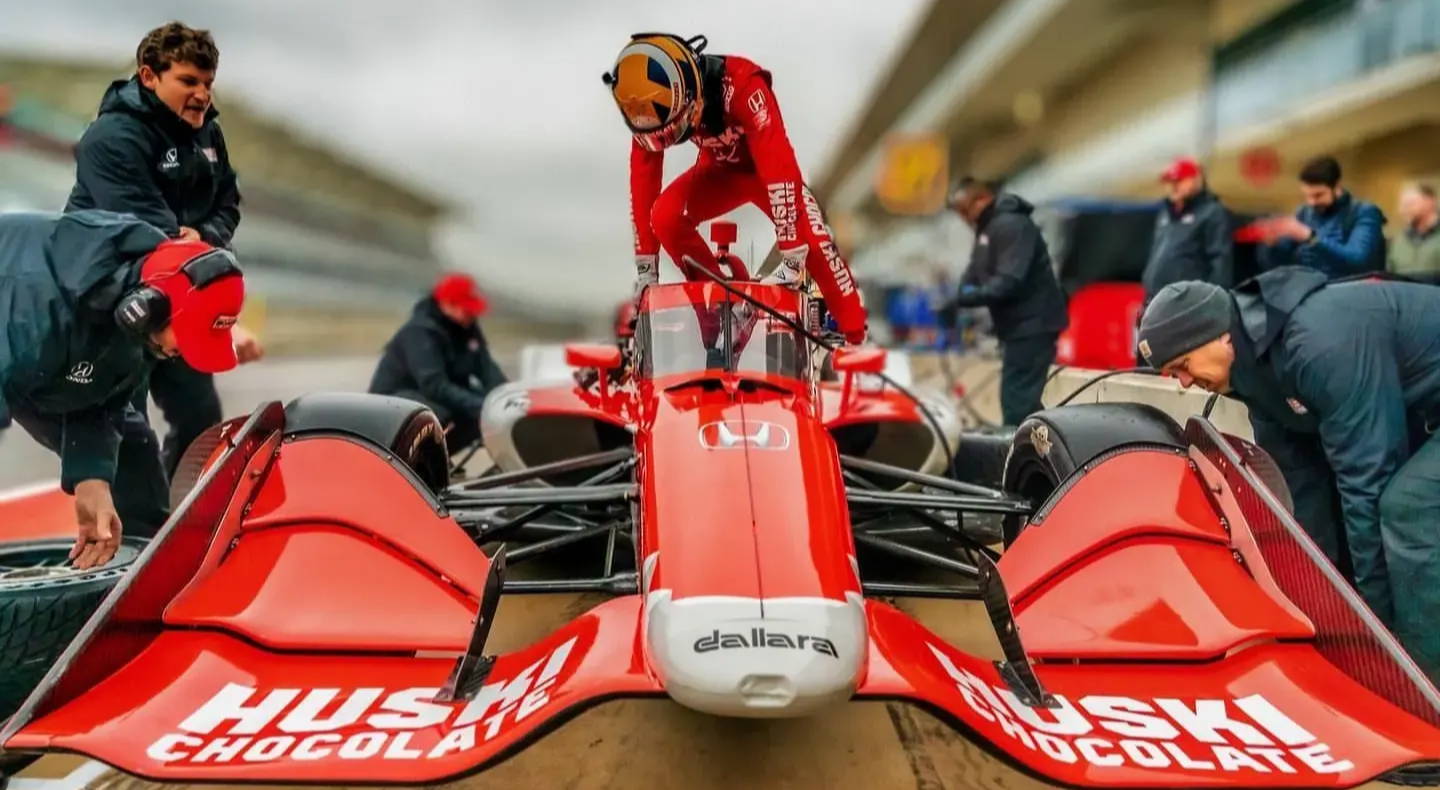 Chip Ganassi has been a fixture in the auto racing industry for over 30 years and is considered one of the most successful and innovative owners in the sport. Today, his teams include three cars in the NTT INDYCAR SERIES and two cars in the NASCAR Cup Series. Overall, his teams have 19 championships and more than 220 victories, including four Indianapolis 500s, a Daytona 500, a Brickyard 400, eight Rolex 24 at Daytonas, the 12 Hours of Sebring, and 24 Hours of Le Mans.

The bold Huski branding on the Honda Car makes for a super-slick look and will serve to grow Huski’s brand awareness among INDYCAR’s passionate fanbase in North and South American. 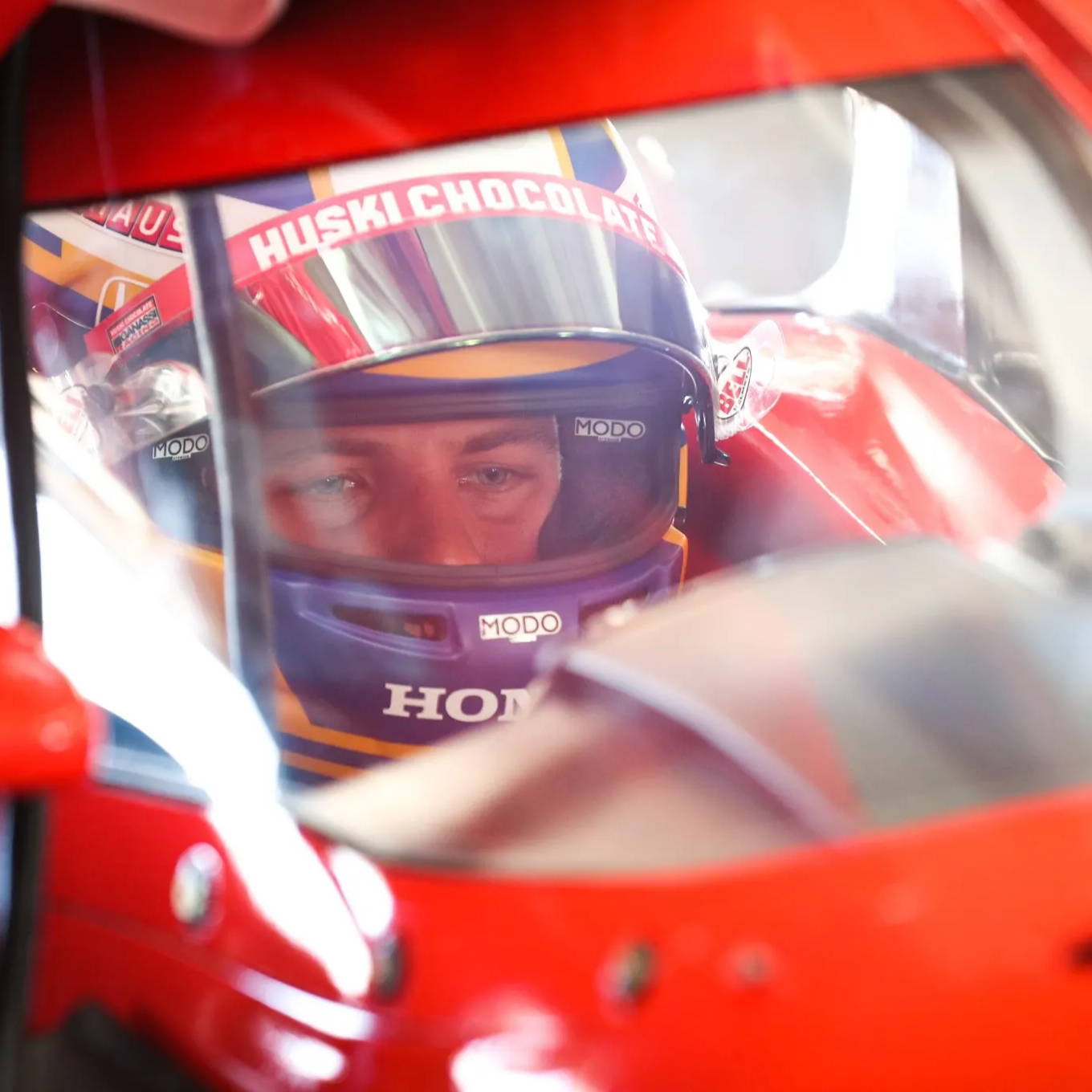 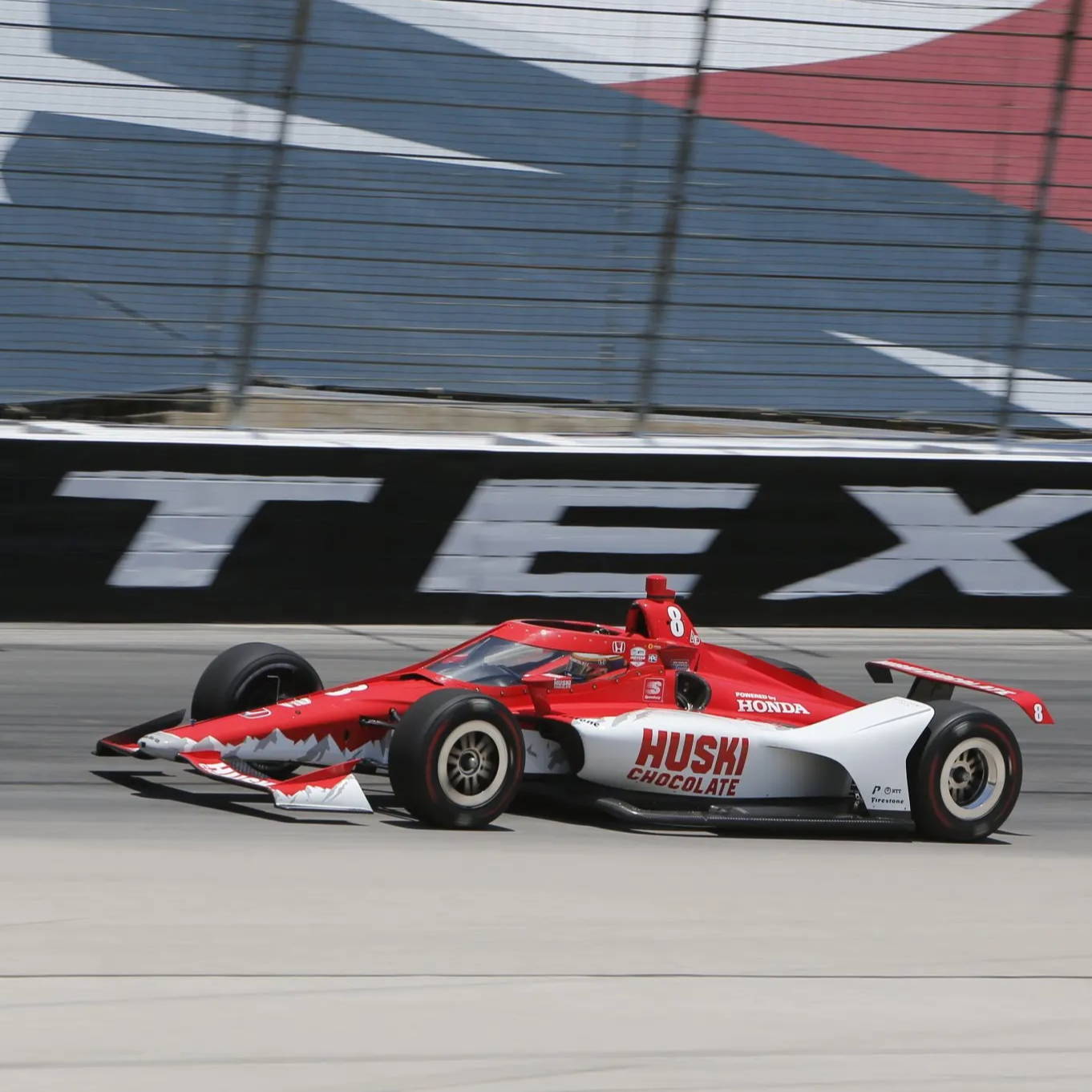 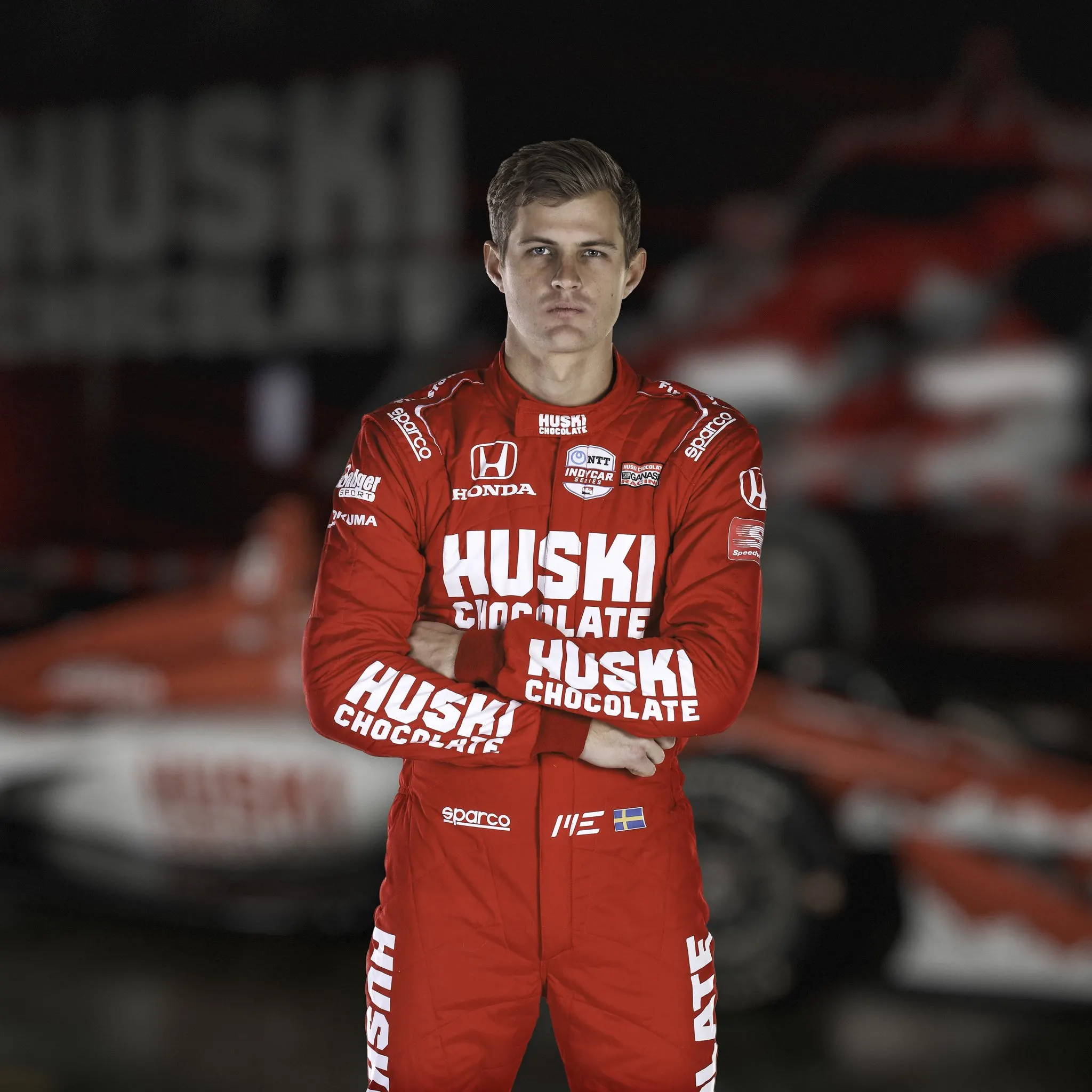