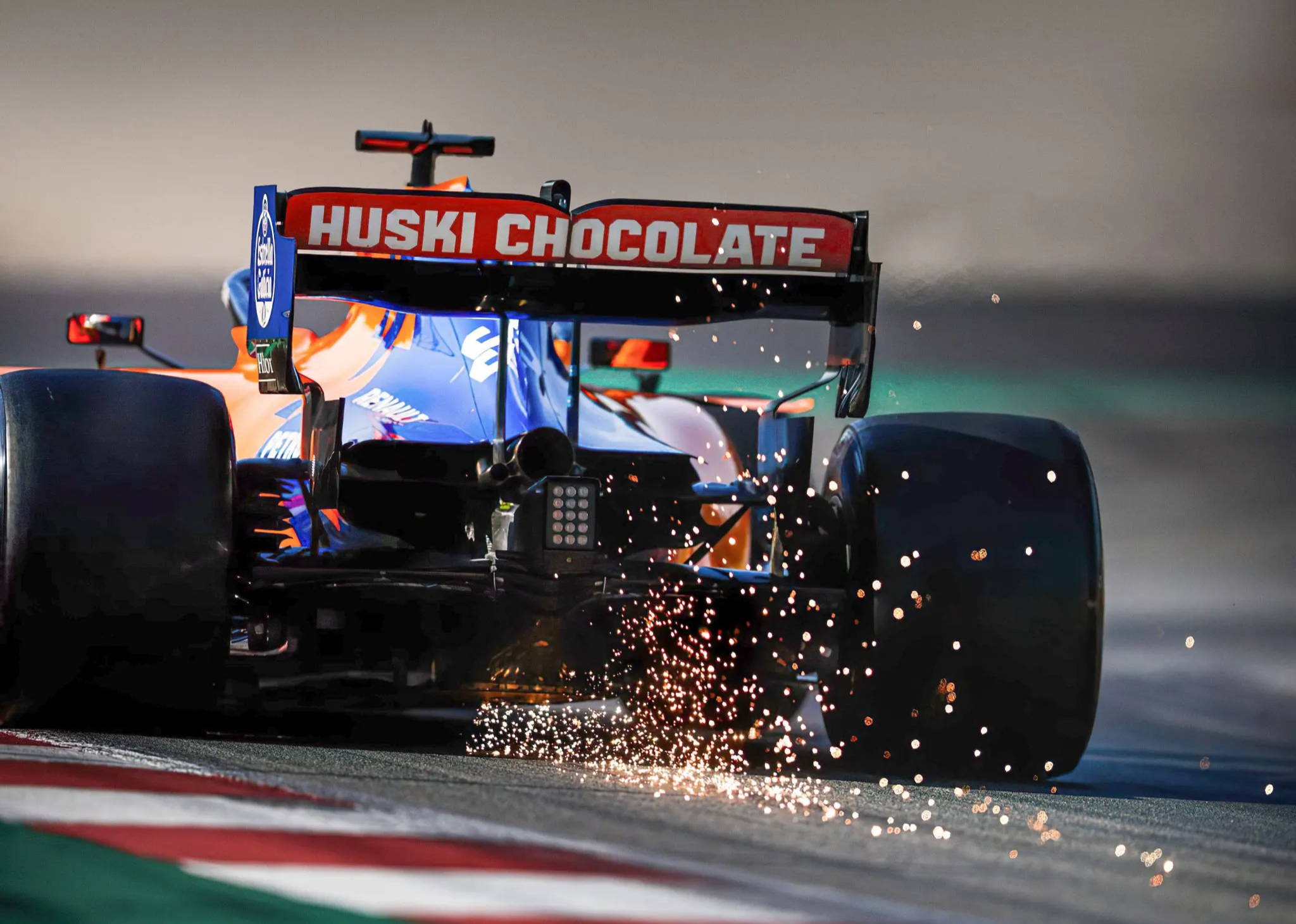 Both fuelled by adventure and ambition, the partnership between McLaren and Huski makes perfect sense. McLaren’s successful racing heritage is driven by a relentless desire to improve and innovate, and Huski Chocolate is no different.

As McLaren Racing’s sporting successes have accelerated over the last five years, so too has the sport of Formula1. With a race calendar doubled in size to include 20 Grand Prix spread across five continents, the sport has built a massive global reach with more than 500 million TV viewers in 187 countries. McLaren Racing has shared this impressive growth with a roster of multinational partners, including Huski, to form some of the longest sponsorships in sporting history.

McLaren and Huski met for the first time in 2018, after which Huski was thrilled to enter into a multi-year partnership that placed the striking Huski logo across the rear wing of the McLaren 2019 MCL34, as well as on the team and driver apparel. McLaren’s trackside team enjoyed Huski hot chocolate and ready-to-drink chocolate products throughout the 2019 Formula1 calendar, which cemented Huski’s reputation across the globe. Racing ahead to 2020, there are even better opportunities in the works for Huski and McLaren’s partnership. Watch this space. 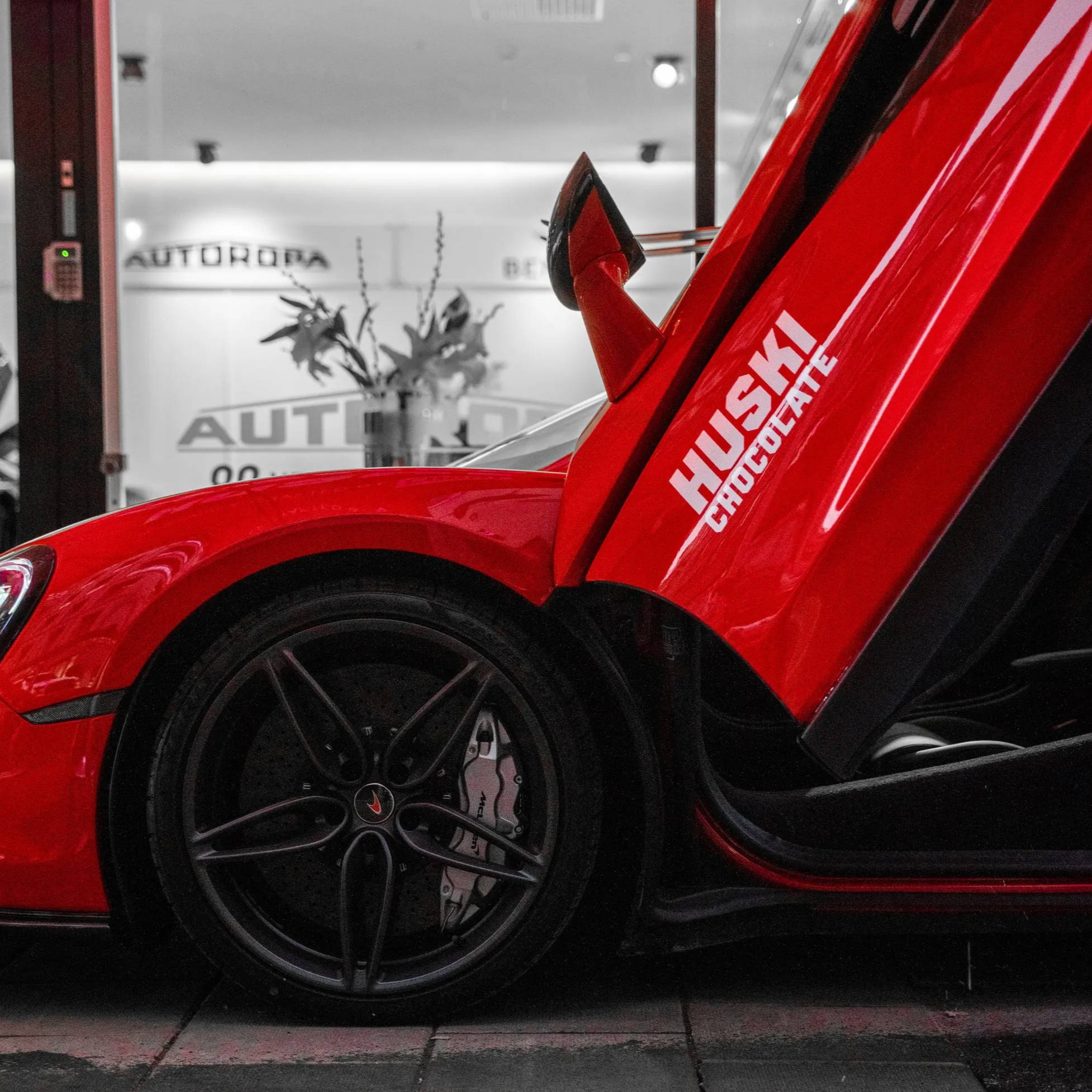 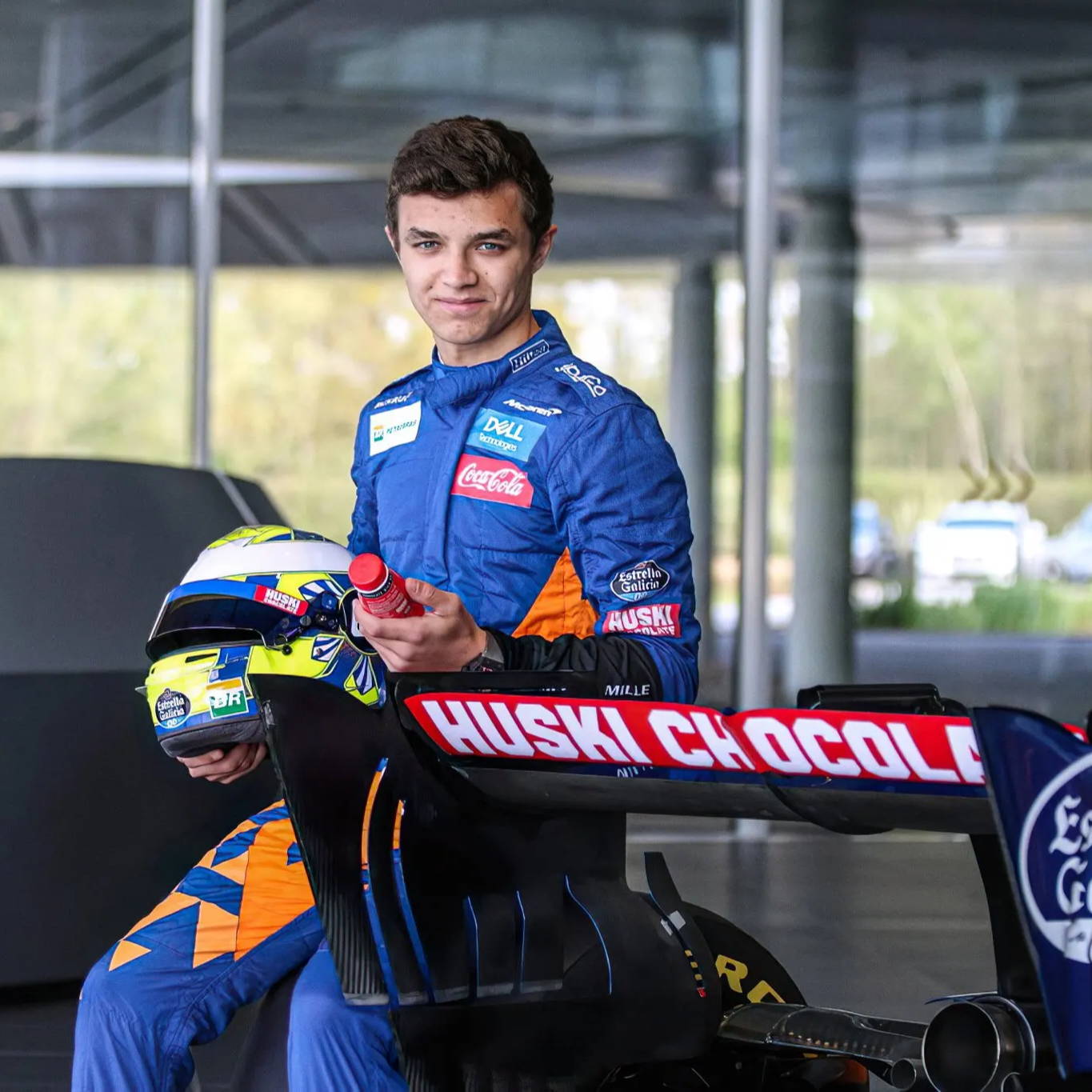 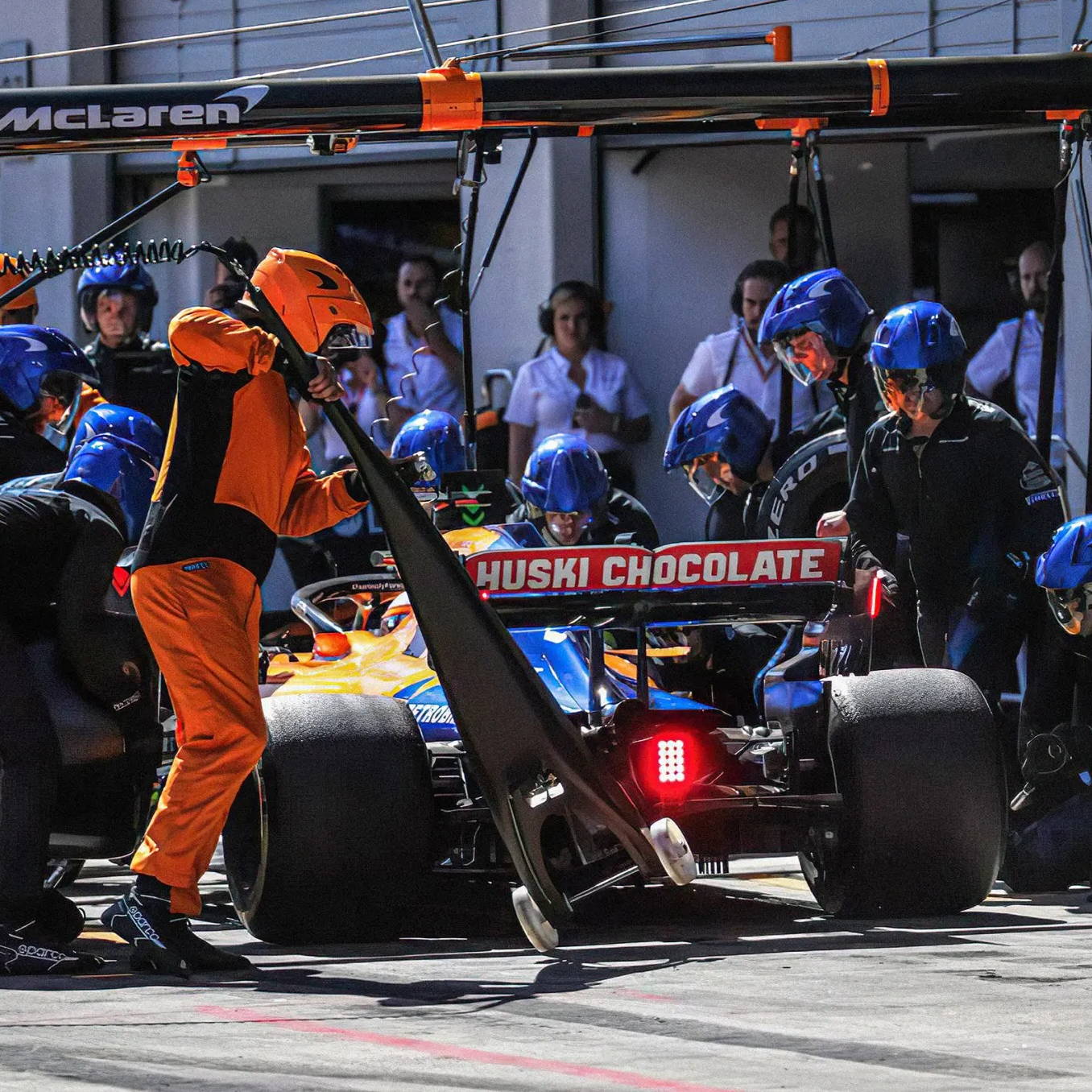