Millwall Football Club were founded in 1885 as Millwall Rovers by JT Morton’s Factory on the Isle of Dogs. The club have played at five different home stadiums during their time in existence and currently play their football at The ‘new’ Den in South Bermondsey.

Known for having some of the most vociferous, passionate and dedicated supporters in world football, Millwall – nicknamed The Lions – are situated in The Championship, one division below the Premier League, and are managed by Gary Rowett.

The club has earned many honours in its history, most notably in 2004, when The Lions reached a first-ever FA Cup Final, playing Manchester United at the Millennium Stadium in Cardiff. Millwall have also played in the top division of the English football pyramid for two seasons in the late 1980s/early 1990s.

The closest club to the centre of London’s vibrant business district, a variety of transport links make The Den easily accessible and a fantastic place to spend a Saturday afternoon. 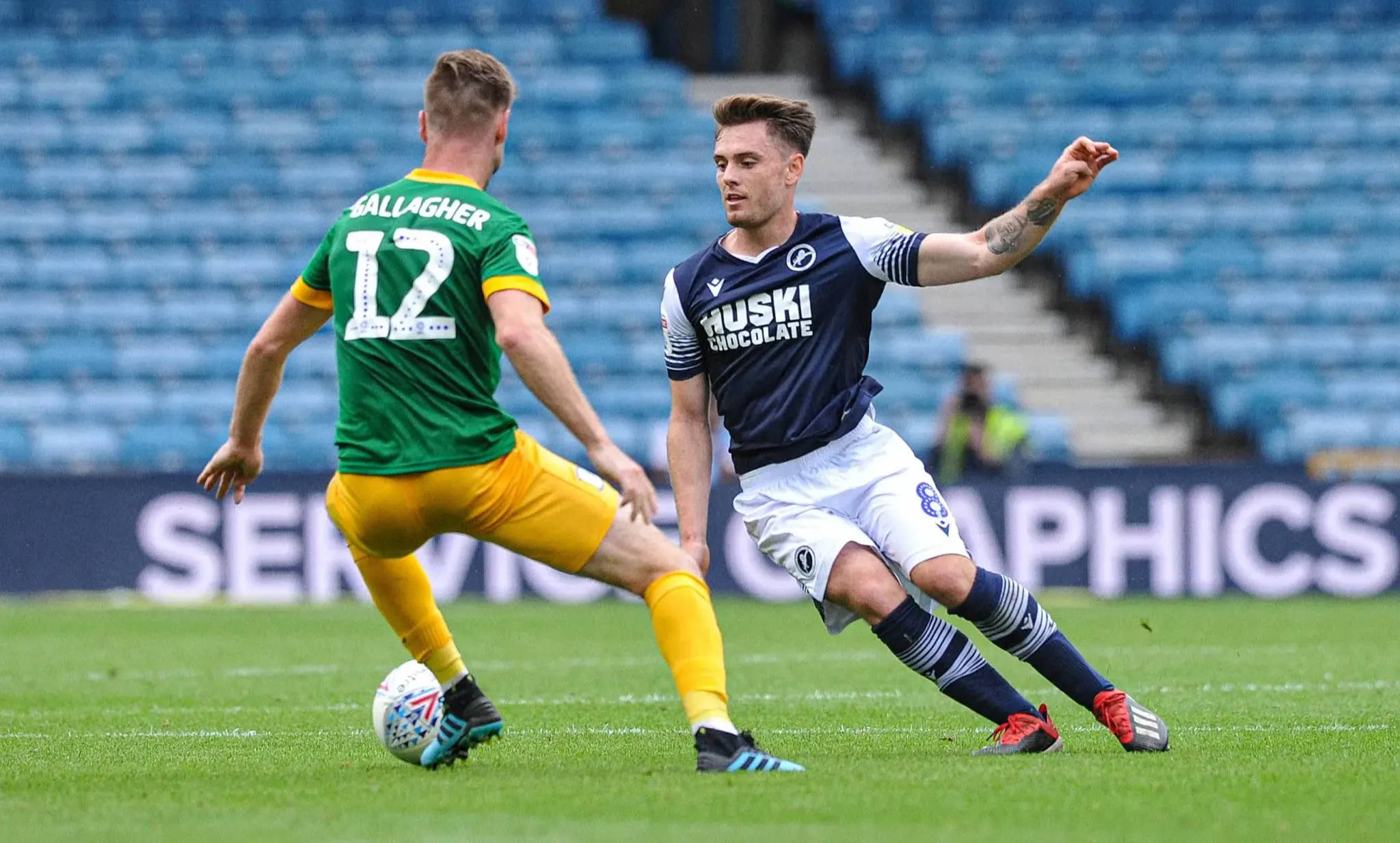 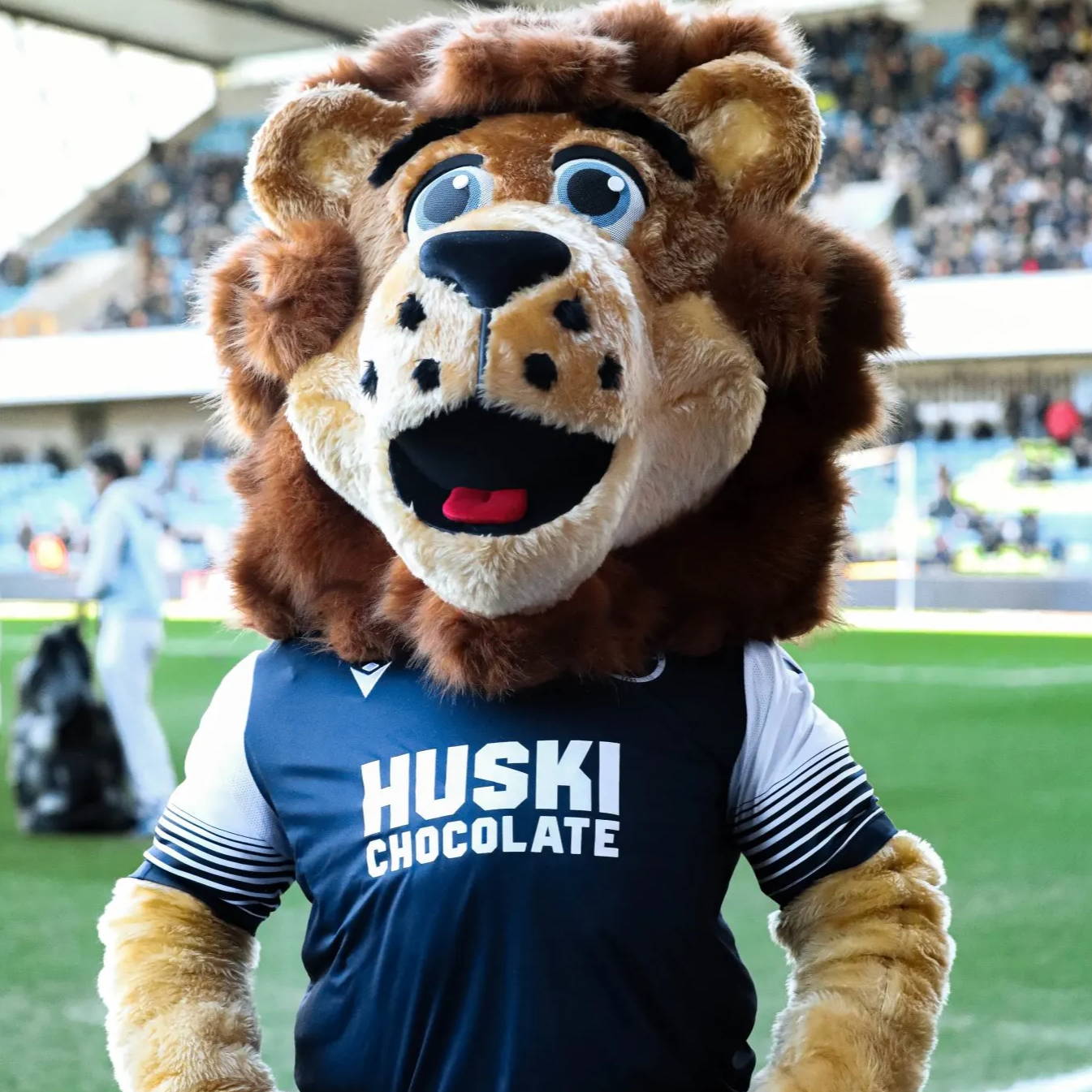 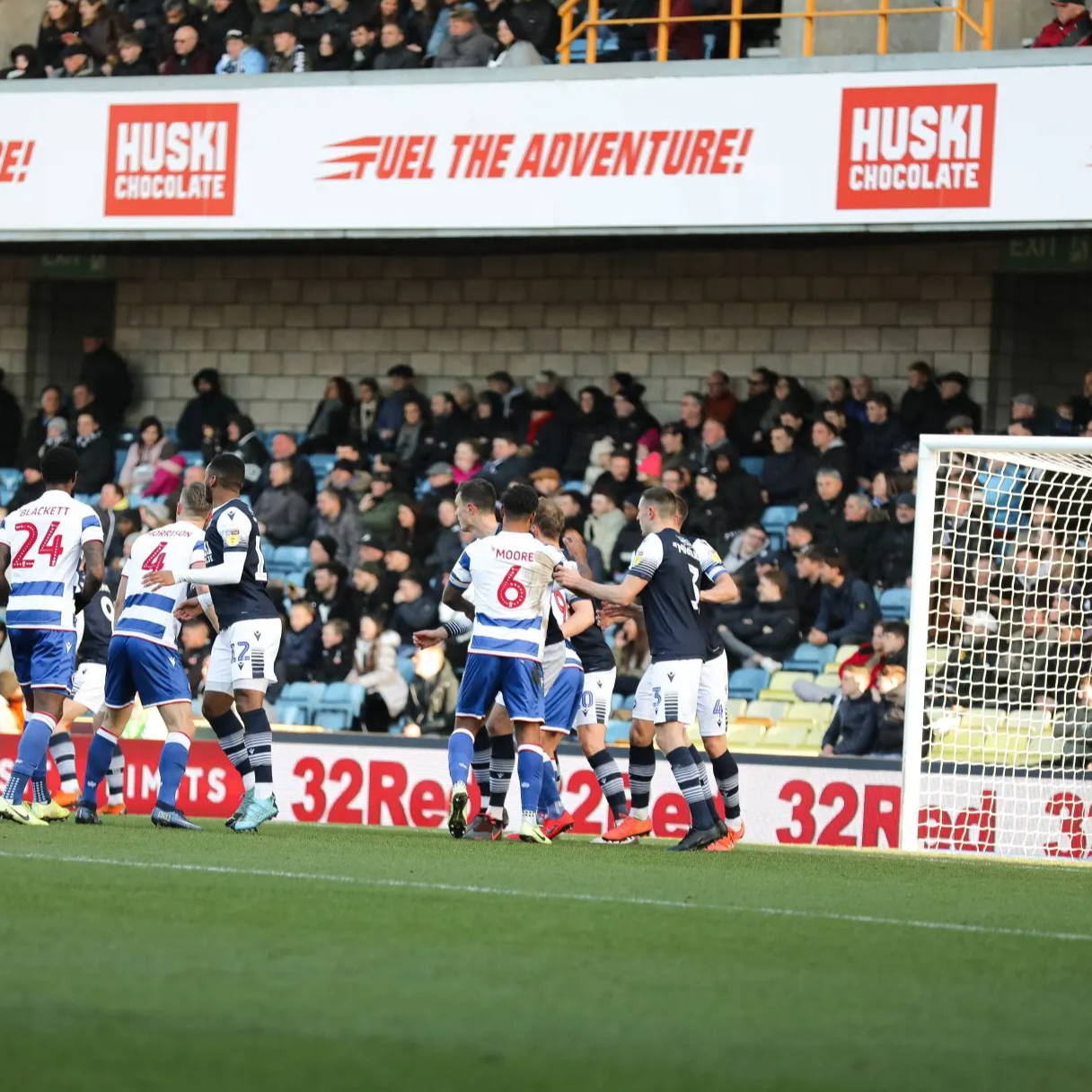 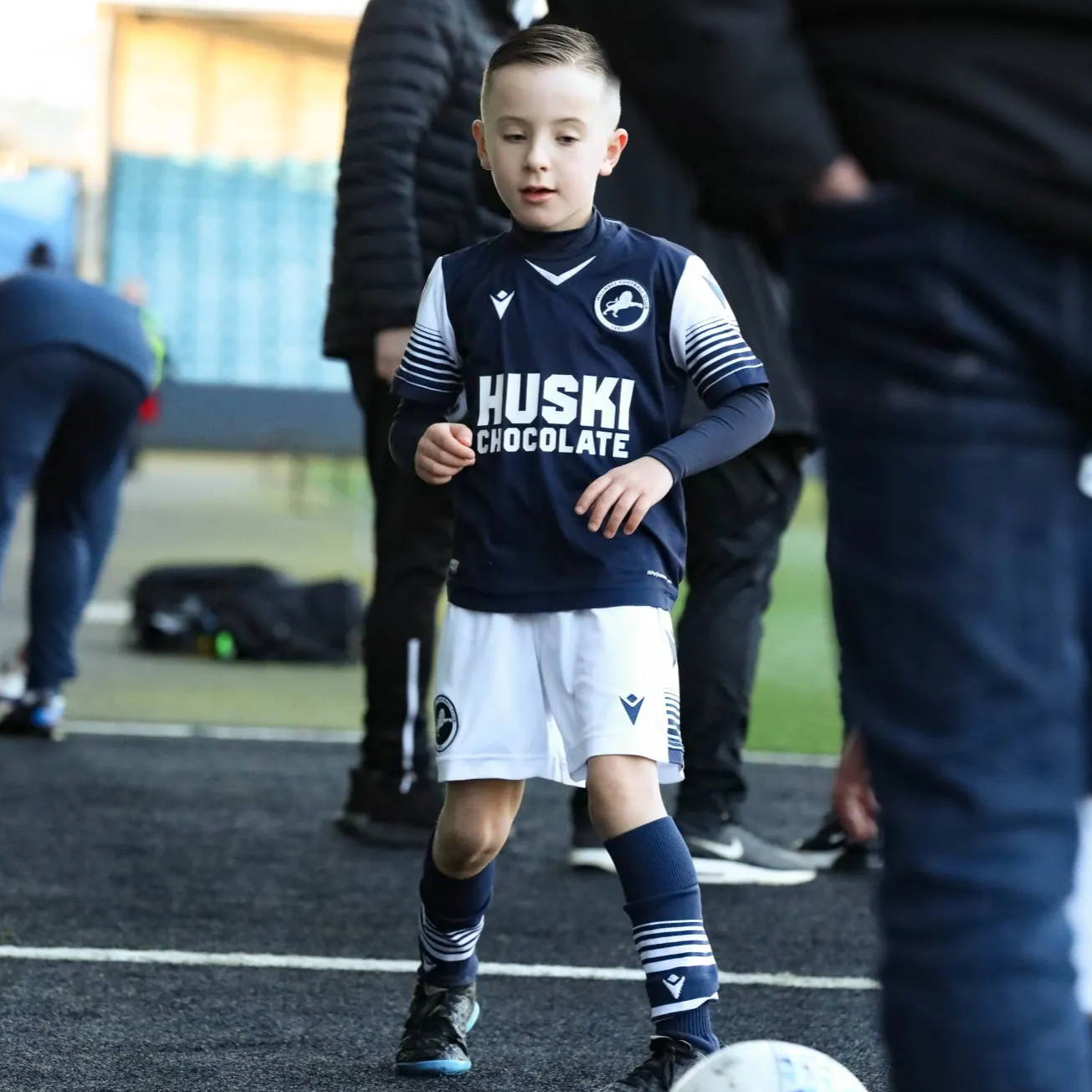